Dr. Rod J. Rohrich is an internationally known, highly respected and skilled plastic surgeon with a global clinical practice at Dallas Plastic Surgery Institute in Dallas, Texas. He is also a Clinical Professor of Plastic Surgery at the Baylor College of Medicine. He is board certified by the American Board of Plastic Surgery and has led most of the key professional organizations in plastic surgery in the USA. Dr. Rohrich has been honored by his peers to be one of the most influential physicians and plastic surgeons in this current era. He is a world expert in rhinoplasty, revision rhinoplasty, facelift and revision facelift surgery as well as all aspects of facial rejuvenation. Dr. Rohrich is also a global expert in the science of aging as he described the facial fat compartments which are the hallmark of how humans age. He has developed multiple innovative techniques and technology to advance both patient safety and outcomes as well as the science of how to reverse facial aging in a natural manner.

In addition to his extensive surgical expertise and talent as a gifted surgeon, Dr. Rohrich is a past professor/chair of the Department of Plastic Surgery at UT Southwestern and is the first plastic surgeon to be appointed a Distinguished Teaching Professor at UT Southwestern Medical Center. While he was chair, Dr. Rohrich transformed the Department into the best residency in plastic surgery as well as the largest and most academically productive Plastic Surgery Department in the USA.

He has authored hundreds of innovative academic publications in the field of plastic surgery. As Editor-in-Chief of the leading plastic and reconstructive surgery journal in the world, the Journal of Plastic and Reconstructive Surgery (PRS), he transformed PRS into the best and most respected peer reviewed journal worldwide in plastic surgery.  He now serves as Editor Emeritus of PRS and is Founding Editor/Editor Emeritus of the first open access peer reviewed plastic surgery journal in North America – PRS Global Open.

Dr. Rohrich has also performed philanthropic work as a civic leader of organizations such as the March of Dimes, American Cancer Society and Save the Children. He established the Rod J. Rohrich, M.D. Foundation, which supports medical students in his native North Dakota. He also established the University of Michigan Rod J. Rohrich, MD Family Visiting Professor Lectureship to advance plastic surgery education. He is a founding member and past president of the Alliance in Reconstructive Surgery (AiRS), which serves to support education and reconstructive surgery for breast cancer survivors, regardless of financial status. Dr. Rohrich has repeatedly been featured as one of the best plastic surgeons in the country by US News and World Report, Harper’s Bazaar, Good Housekeeping and Texas Monthly as well as being quoted in notable publications such as the New York Times and Boston Globe. He has appeared on many television shows including Oprah, the View and Good Morning America.  In 2021 and 2022, Newsweek named Dr. Rohrich the #1 plastic surgeon in America in the categories of facelift and rhinoplasty.

More information can be found at his website, drrohrich.com. 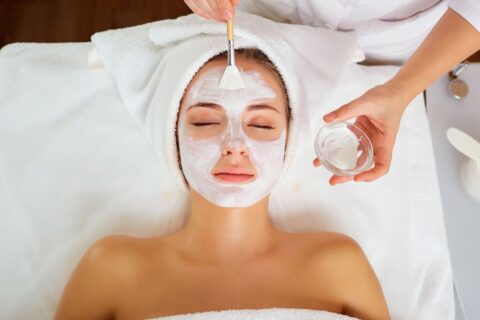 At EpiCentre Skin Care & Laser Center, we understand that everyone’s skin and hair needs are unique, and we’re here to help you find the perfect… 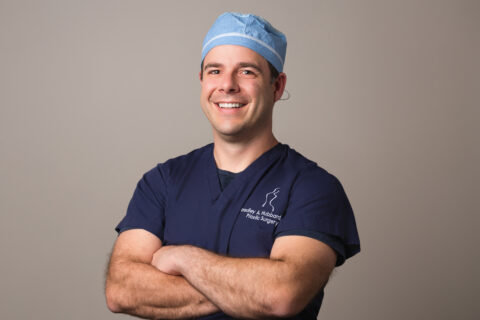 Meet Dr. Hubbard!
Board Certified by the American Board of Plastic Surgery, Dallas plastic surgeon, Dr. Bradley Hubbard is focused on providing…

Read More
Recent Posts
Categories
Back to the top